Documented Household Fires in Correlation to Age of Clothes Dyers

Documented Household Fires in Correlation to Age of Clothes Dyers

There are several factors that contribute to household fires caused by the overheating of clothes dryers. Based on several incident reports recorded by the US Consumer Product Safety Commission, the risk is higher for clothes dryers that were purchased five to ten years prior. Here is a brief look at the documented household fires and its correlation to the age of the clothes dryer. 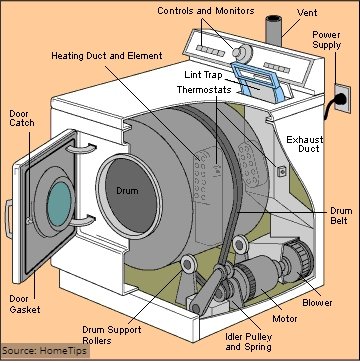 At this age, the lint build-up in clothes dryers often reaches the dryer drum itself. Most incidents reported regarding clothes dryers within this age range involved burned lint in the dryer that causes damage to the drum. Owners say that the dryer often has a clean dryer vent, filter, and exhaust duct but they didn’t know that lint could get stuck in the drum as well.

Lint build-up at this age will already reach the cabinet and other areas within the dryer. When lint catches fire, the damage is more extensive. In fact, some incidents reported that the damage affected the control board, drum, cabinet, and harness. Owners report that these incidents occurred after they had the dryers serviced. 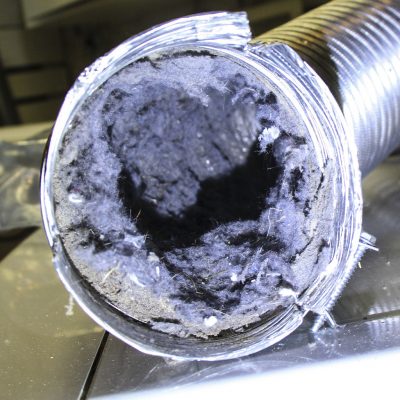 Lint will build up regardless of the age of the clothes dryer. The only difference is where the lint builds up within the dryer. The older the dryer is, the more extensive the required cleaning process should be. As the clothes dryer ages, cleaning should not be limited only to the filter. It should also include the exhaust duct, the dryer vent, the cabinet, the drum, and even under the drum. This is to ensure that no dry lint would burn within the dryer as it operates. You can consult or hire a pro to perform dryer vent cleaning in your home if you have no time for it or not sure how to go about it. 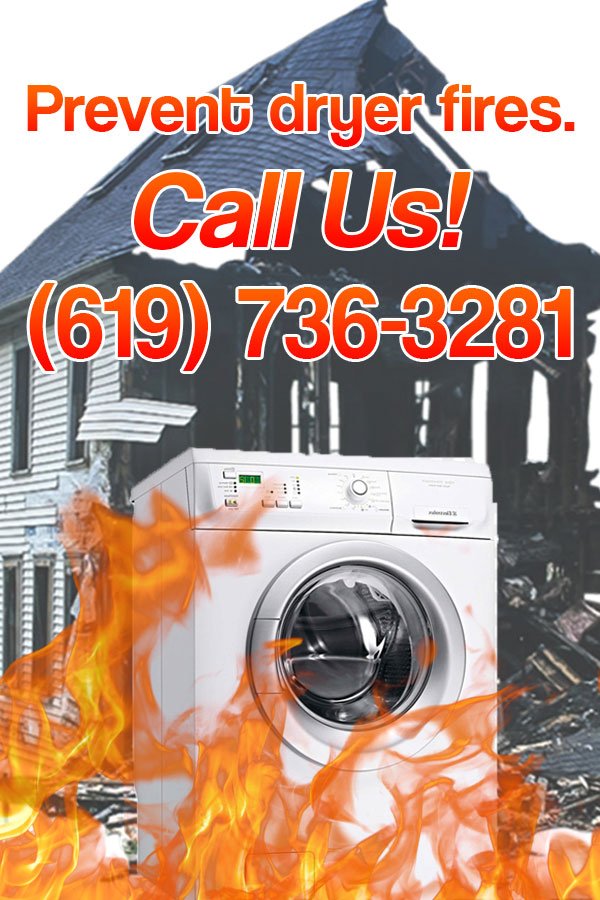